SCACLI Canada is pushing ahead with an ongoing project to Kuwait. Every single component of this job has been shipped under the management of SCACLI. It’s a project of massive proportions, with component origins from Canada, the U.S. , various South American nations, China, Korea, the U.K, the Netherlands, Italy, Belgium, U.A.E. and Kuwait. Project value of phase 1 amounts to US$ 30 million, with 234 transactions concluded so far, or in other words, a shipped weight of 2,896,258 kilograms. This is the first heavy oil project in Kuwait and the biggest upstream project in the Middle East. With a project value US$ 7 billion, the project is being developed in phases with the first phase expected to start in 2020 with a production rate of 60,000 barrels of oil per day.

Get in touch with us

SPEAK WITH A SCACLI AGENT TODAY 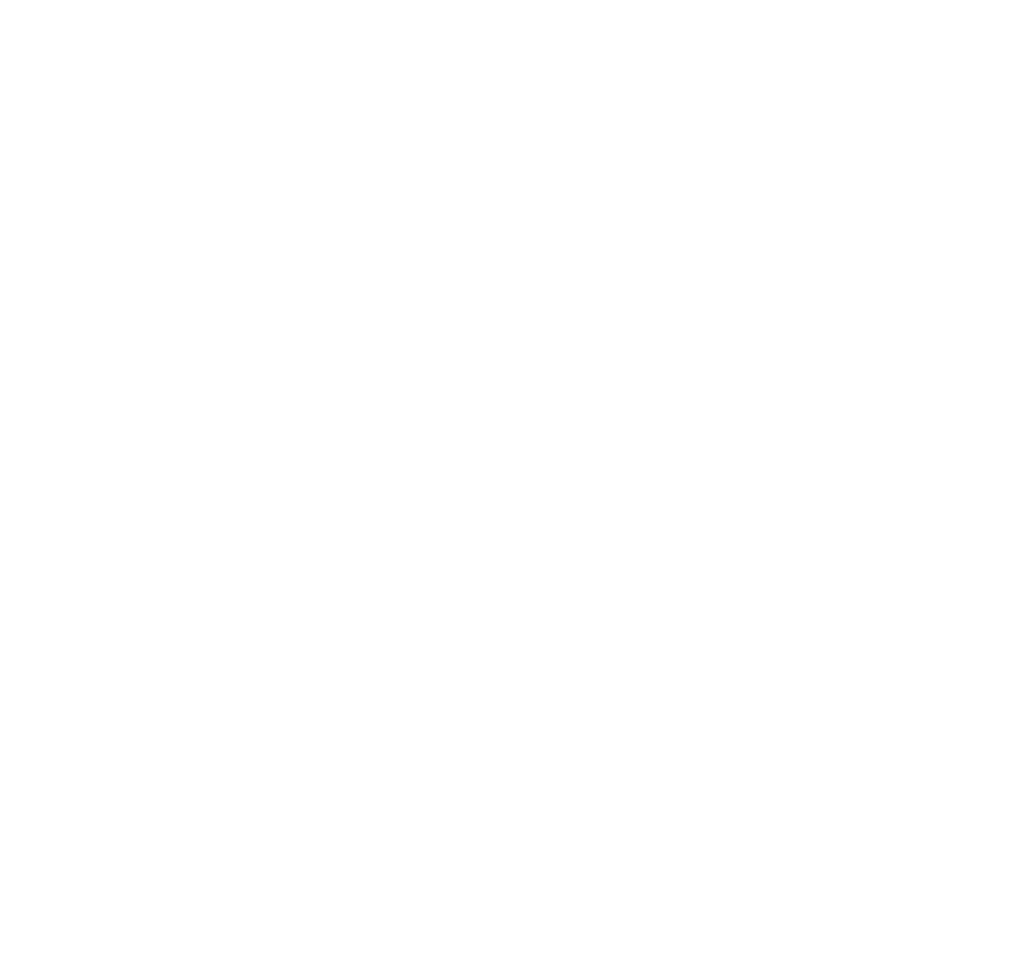